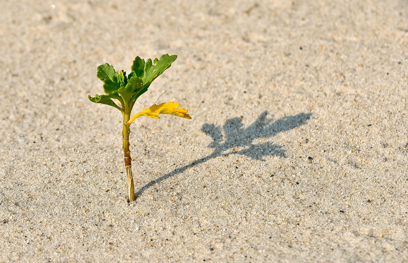 The review below lists the standard stock and scion pairs used in nurseries in Israel. Noted are the cultivar pairs that are halachically permissible for grafting are as well as those that that are problematic. Permissible alternatives are presented when such exist.

The vast majority of fruit trees today are grafted. Most of them are grafted in a halachically permissible fashion (similar species, min bemino), while others are not (different species, min be’eino mino), and at times there is not a definite delineation of these categories (uncertain species, safek mino).

There are various professional rationale involved in grafting. Nurserymen want the tree to produce a specific fruit and select the scion accordingly. The stock (also called rootstock), on the other hand, is selected for its compatibility with soil conditions, pest-repellent abilities, the quality and quantity of its yield, and its season of yield, among other factors.

The difficulty faced by nurserymen and private customers when ordering saplings is that even if they can find out the exact names of the stocks and scions, this information alone does not indicate whether the sapling is grafted in a forbidden or permissible manner, for the following reasons:

The purpose of this review, first and foremost, is to raise the awareness of those who wish to plant trees (both private individuals) about the issues involved in fruit trees that are problematically grafted.

We would like to focus on the problem of kila’im so that before ordering a sapling, people will know to ask us their questions; we at Torah VeHa’aretz Institute will do our best to relate to each individual question while taking into consideration all of the halachic parameters and professional considerations in the case at hand.

In this review, we cite the most common rootstocks used. We indicate the stock cultivar, the stock-scion pairs that are permissible, as well as those that are considered kila’im, providing permissible alternatives when such exist. We also mention the problematic stocks that do not fit into a clear halachic category. For these we offer halachic rulings, addressing each variety individually, after having consulted with major poskim.

“[Grafting] a mixture of trees is included in the prohibition “You shall not sow your field with mixed species” [Levit. 19:19]. What is implied? When a person grafts a tree [of one species] unto a tree [of another species], e.g., he grafted a branch of an apple tree to an etrog tree or one from an etrog tree to an apple tree, he is liable for lashes according to Scriptural Law in any place, whether in the Land of Israel or in the Diaspora.”

As stated above in the foreword, in problematic cases it is important to consult with a competent halachic authority to find alternative solutions and to find ways of grafting or planting in a permissible manner.

The list below appears in alphabetical order with the exception of citrus fruits, which are listed according to the names of the rootstock. The names of the fruit trees and stocks are listed in Hebrew as well, for the convenience of English-speaking Israelis purchasing trees from nurseries here in Israel.

There are, however, other stocks used that are considered kila’im and are forbidden for apricot trees:

Date (תמר). Propagation from date suckers; botanically it is impossible to graft dates.

Fig (תאנה). Generally not grafted. Propagation from cuttings (vegetative). In cases of variety change, it is grafted onto a fig. Status: permissible.

Olive (זית). Grafted onto stocks from olive cuttings (today there are methods of propagation from cuttings, without grafting).

Peach and nectarine (אפרסק ונקטרינה). These are grafted into three types of stocks:

Pear (אגס). More than 95% of pears in Israel are grafted onto quince (חבוש)  rootstocks, including: BA29, A, C7, and Sydo (סידו), and this poses a serious problem of kila’im. Status: forbidden.

Pistachio (pistacia) (אלה, בוטנה, פיסטוק). Types that are grafted onto pistacia cultivars are permitted.
For Atlantic Pistacia (אלה אטלנטית) rootstocks, grafting should be performed by a non-Jew.

The issues involved in grafting citrus fruits are relatively less complex. The survey below is listed according to stock, since all stocks are used for all types of citrus trees, in keeping with the professional guidelines for every location.

It seems that from a halachic standpoint, it is possible to classify the types of citrus fruits into three categories:

In summary: When purchasing a grafted citrus tree from a nursery, if the scion-stock pair appears in the list below, it can be planted by a Jew. Otherwise, it should be planted by a non-Jew.

Bitter orange (חושחש). Similar to orange in leaves and fruit. Status: permissible for oranges and easily peelable citrus fruit (it is possible that one could be lenient for lemons as well).

Poorman (Citrus grandis) (פורמן). It seems to be permissible for grapefruit, pomelo, and oroblanco.

Rangpur (רנגפור). The fruit is shaped like an orange. Status: permissible for oranges and easily peelable citrus fruit.

812. Looks like an orange. Status: permissible for oranges and easily peelable citrus fruits.

Troyer (טרויאר). Similar to orange, but leaves are similar to a trifoliate orange. Grafting should be performed by a non-Jew even for oranges and easily peelable citrus fruit.

Volkameriana (וולקה מריאנה). Looks like an orange. Status: permissible for oranges and easily peelable citrus fruit (it is possible that one could be lenient for lemons as well). 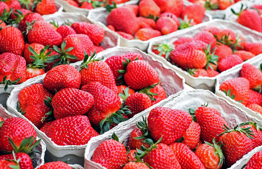 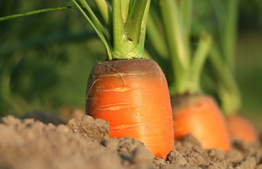 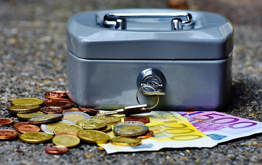 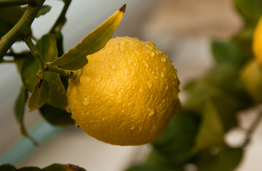